I was born in 1941.
In the 1940s most of us were born at home.
Our mothers fed us at any time of the day, and when we cried.
We did not sleep in cribs; we slept with our mothers or siblings on hard beds or on mats spread over the floor.
When we fell ill, the doctor gave us aspirin tablets for fever. Our mothers powdered the tablets, added honey and forced us to swallow the bitter-sweet mixture.
There were no childproof lids on medicine containers.
We never got checked for any allergies but we got inoculated for smallpox.
There were no locks on doors in our houses except the front door, and there were no locks on cupboards.
In the 1940s we never saw a household plastic utensil but we had celluloid containers. The mass production of plastic utensils started only in the 1950s.
As little children, we rode in cars that had no booster seats, no seat belts, no airbags.
We rode on rickshaws pulled by humans.
When we grew up and rode bicycles, we had no helmets to protect our heads.
We had fun drinking water from the garden hose.
We shared a single soft drink bottle with several friends, without anyone dying.
We added brown sugar or jaggery when we drank tea or coffee.
We ate white bread with real butter and natural fruity jam.
We ate lots of chocolates; even so, no one said that we were overweight.
Though we played a lot outside in the sun, we never applied sunscreen lotions or creams.
During holidays, we played all day. We returned home only after the lights were on.
No one could reach us or bother us because there were no mobile phones. Even so, we were all right.
We had the following coins in circulation:

There were no one rupee coins in Ceylon at that time. Now, 1, 2, 5, 10, 25 and 50 cents are not in circulation in Sri Lanka and the minting of these denominations had been discontinued. 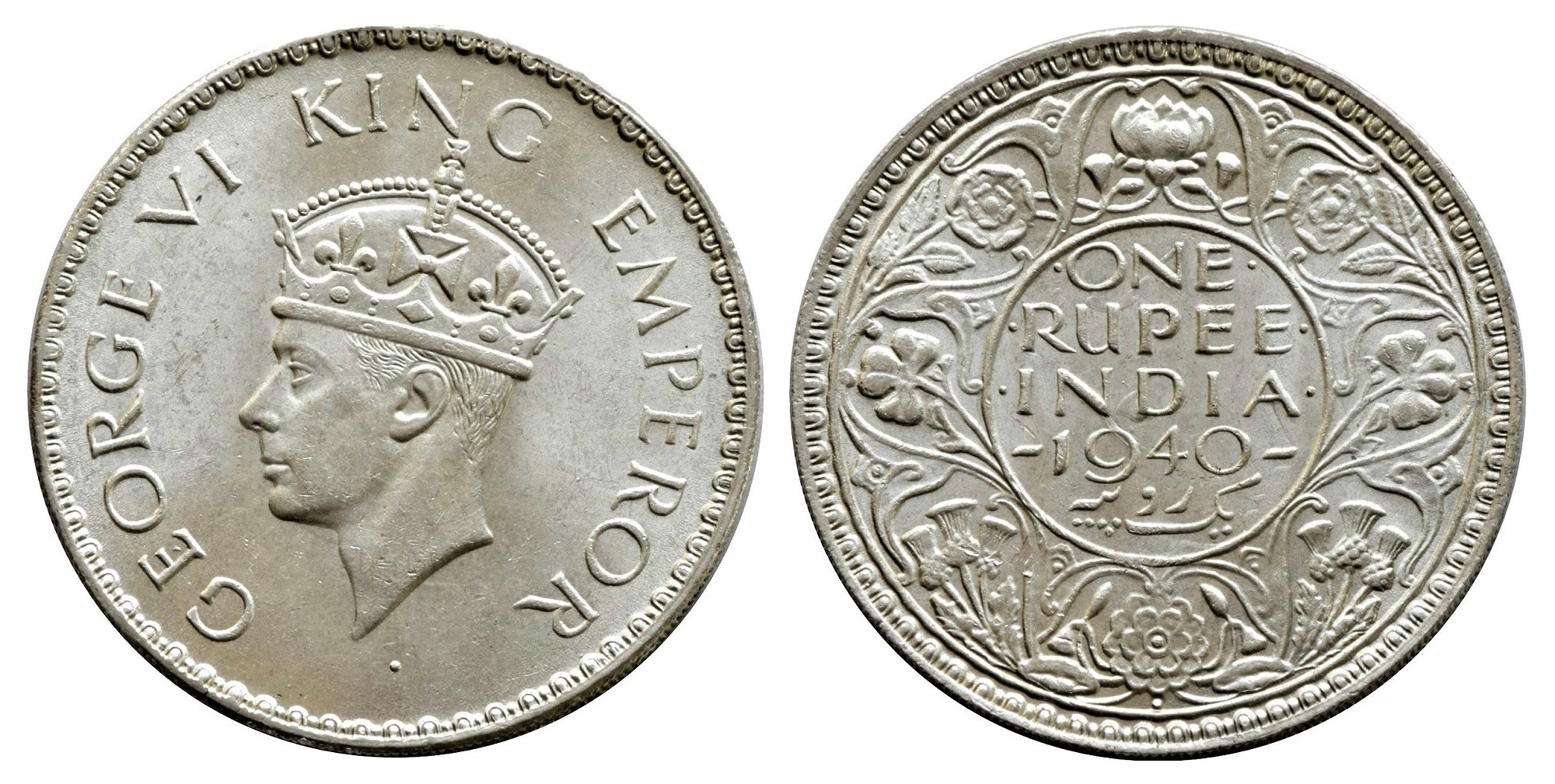 Telephones were rare. They were mounted on the wall or placed on desks, they were not mobile. One stood static in one spot to talk since an electrical cord connected the phone to the receiver.

Since there were no calculating instruments, the word ‘computer’ was not coined at that time. We never heard of computers in the 1940 and 1950s. My first calculating instrument was a Faber-Castell slide rule bought in 1963.
Now, young people ask my wife and me: “How do you still manage to stay together for 56 years?”
Our reply: “We were born in at a time when if something broke we would fix it, not throw it away.”