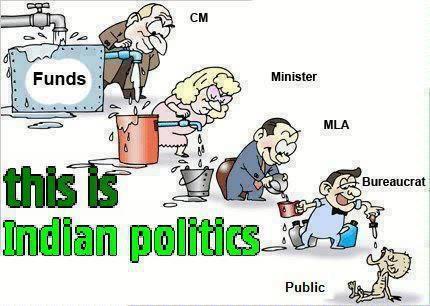 The young journalist Pugazhendi after taking over the mantle of the Chief Minister for a day does a great job, and subsequently orders the arrest of the unscrupulous Chief Minister Aranganathan.

This high-budget film released on November 7, 1999, won positive reviews and was successful at the box office.

The film was dubbed and released in Telugu titled “Oke Okkadu.”

Two years later, in 2001, it was remade in Hindi as “Nayak: The Real Hero” (Hindi: नायक, Nāyak) starring Anil Kapoor as the journalist Shivaji Rao and Amrish Puri as the Chief Minister Balraj Chauhan and once again directed by S. Shankar.

After viewing the films “Muthalvan” and “Nayak” most Indians, including me, lauded the superb characterization of the Chief Minister enacted by the veteran actors Raghuvaran in Tamil, and Amrish Puri in Hindi; after that, we never gave them a second thought for the next six years.

On Friday, October 19, 2007, Karan Thapar interviewed Narendra Modi, the Chief Minister of Gujarat on CNN-IBN’s “Devil’s Advocate” program. Thapar questioned Modi about the Godhra Train Burning incident that occurred in the morning of February 27, 2002. In this incident, 58 passengers were burnt to death due to a fire inside the Sabarmati Express train near the Godhra railway station in Gujarat. Sensing that the question cornered him, the Chief Minister abruptly walked out of the interview.

Director Shankar is indeed a prophet of the modern Indian cinema proving that incidents depicted on films could become real.