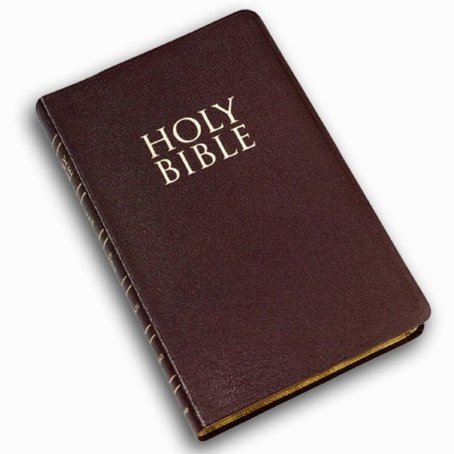 Question: How did Adam and Eve feel when expelled from the Garden of Eden (Genesis 3:23-24)?
Answer: They were really put out.

Question: What excuse did Adam give to his children as to why he no longer lived in Eden?
Answer: “Your mother ate us out of house and home”  for it says in Genesis 3:6
“When the woman saw that the fruit of the tree was good for food and pleasing to the eye, and also desirable for gaining wisdom, she took some and ate it. She also gave some to her husband, who was with her, and he ate it.” (New International Version ©2011)

Question: What is one of the first things that Adam and Eve did after they were kicked out?
Answer: They really raised Cain.

Question: Who was the greatest financier in the Bible?
Answer: Noah — he was floating his stock while everyone else was in liquidation.

Question: The ark was built in 3 stories. The top one had a window to let in light. How did the bottom two stories get light?
Answer: They used floodlights.

Question: Why didn’t Noah go fishing?
Answer: He only had two worms.

Question: How do we know that they played cards in the ark?
Answer: Because Noah sat on the deck

Question: Where is the first tennis match mentioned in the Bible?
Answer: When Joseph served in Pharaoh’s court.

Question: Why did Moses and his followers wander in the desert for 40 years?
Answer: They didn’t want to ask directions.

Question: Which of Yahweh’s servants was the Bible’s most shameless lawbreaker?
Answer: Moses, because he broke all 10 commandments at once.

Question: Which area of the Promised Land was especially wealthy?
Answer: The area around the Jordan where the banks kept overflowing.

Question: Which Bible character had no parents?
Answer: Joshua, son of Nun (Joshua 1:1).

Question: Who was the greatest comedian in the Bible?
Answer: Samson — he brought the house down (Judges 16:30).

Question: What kind of man was Boaz before he got married?
Answer: Ruth-less.

Question: Who is the greatest baby-sitter mentioned in the Bible?
Answer: David – he rocked Goliath to sleep.

Question: Why was Goliath so surprised when David hit him with a slingshot?
Answer: The thought had never entered his head before.

Question: Did King David ride a motorcycle?
Answer: Yes. David’s Triumph could be heard throughout the land.

Question: Who was the first drug addict in the Bible?
Answer: Nebuchadnezzar — he was on grass for seven years.

Question: How do we know that Job went to a chiropractor?
Answer: Because Job said: “All was well with me, but he shattered me; he seized me by the neck and crushed me. He has made me his target” (Job 16:12 – New
International Version ©2011)

Question: What vehicle would have been used by the apostles as described in 2 Corinthians 4:8, “We are hard pressed on every side, but not crushed; perplexed, but
not in despair;” (New International Version ©2011)
Answer: Volkswagen Bug.

2 thoughts on “A Few Trivia from the Bible”