If you can read this, it means the Good Times have begun!

According to this calendar, the Good Times still continue!

So, there can be only one agenda in a Friday meeting! 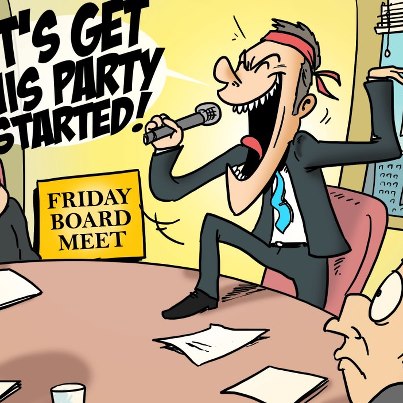 I have borrowed the above images from the Facebook page of
Kingfisher – The King of Good Times!

The astronomical event known as the solstice occurs when the Sun reaches its highest or lowest excursion point relative to the celestial equator on the celestial sphere. This event occurs twice a year.

On the day of the solstice, at local solar noon, the Sun appears to have reached its highest or lowest annual altitude in the sky above the horizon.

During the winter solstice in the Northern Hemisphere, also known as the Southern solstice that occurs on December 21st to 22nd, the Sun at noon would appear at its lowest altitude above the horizon, namely, at its southernmost point in the sky. On the other hand, in the Southern Hemisphere, the winter solstice also known as the Northern solstice occurs on June 20th to 21st each year.  On this day, the Sun appears at its northernmost point in the sky.

The axis of rotation of the earth directed towards the same point in the heavens is the result of its axial tilt and the gyroscopic influences of its daily rotation. As the Earth orbits around the Sun, the polar hemisphere facing the Sun encountering summer would after six months face away from the Sun to  endure the winter.

Worldwide, interpretation of the winter solstice varies from culture to culture. However, all recognize the rebirth of the Earth that involves religious festivals, rituals, and other celebrations. The following lists a few observance believed to be directly linked to the winter solstice. 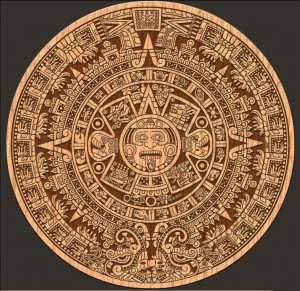 This brings us to the Doomsday Prophecy attributed by some to the Mayan Calendar. Though the Mayans never predicted that the world would end today, December 21, 2012, some doomsday soothsayers have been touting all these days that around 80 percent of the world population would be wiped out on this fateful day. Many who believe these scare mongers have left their homes; they have traveled to places where they think their chances of survival will be better.

Ten hours ago, I read an article titled “Global doomsday hot spots draw believers, revelers” by Vanessa Gera where she describes some of the world’s key doomsday destinations and other places marked by fear and fascination.